What better way to show just how fast this system from Genetix can analyze toxicity levels within cells than to show it blow the doors off a Ferrari in a drag race? Another market-share grabbing collaboration with Bison Filmmakers.

This footage for Genetix was shot on location in Alameda, California on the “Alameda Runway”.

The television series MythBusters has utilized this location in the past to conduct some of their more destructive experiments.

After extensive filming of Ferraris and Lamborghinis racing around, it was natural that some of the crew decided to take advantage of the lack of speed limits.

END_OF_DOCUMENT_TOKEN_TO_BE_REPLACED 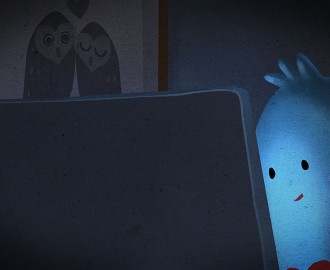 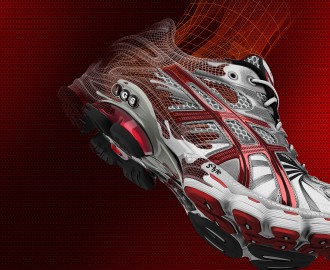 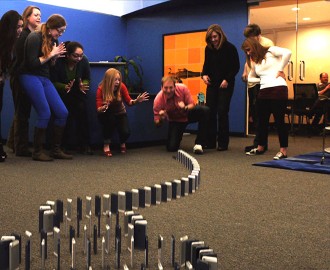